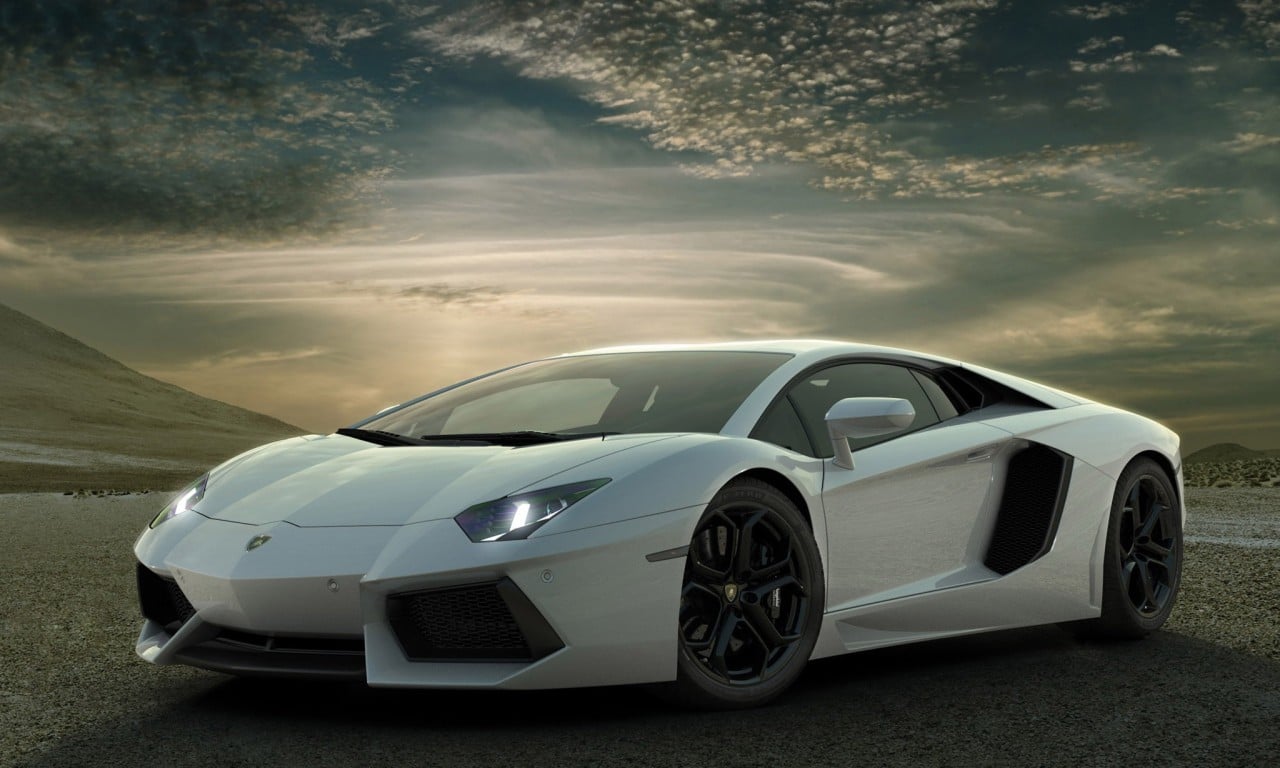 The Lamborghini Aventador LP 700–4 is a two-door, two-seater sports car publicly unveiled by Lamborghini at the Geneva Motor Show on 28 February 2011, five months after its initial unveiling in Sant’Agata Bolognese. Internally codenamed LB834, the Aventador was designed to replace the ten-year-old Murciélago as the new flagship model in the Lamborghini lineup starting in 2011. Soon after the Aventador unveiling, Lamborghini announced that it had already sold over 12 months of the production vehicles, with deliveries starting in the second half of 2011.

Automotive magazines such as Car and Driver and Motor Trend reviewed the Aventador. Car and Driver titled their article “The best Lamborghini ever.” Motor Trenddescribed it as “the friendliest V-12 supercar in the world.” Praise for Lamborghini’s all-new V-12 powerplant centered on the engine’s responsiveness, torque, and smooth power output. Criticism centered mainly around the Aventador’s unrefined single-disc clutch.

On 31 July 2011, the Aventador was reviewed by the motorsport show Top Gear. Host Richard Hammond was impressed with the performance and handling of the car. His biggest complaint was a nostalgic poke at the Aventador’s accessible temperament, implying that it left him longing for the “danger” associated with driving previous Lamborghini supercars. The Aventador posted the third fastest time ever recorded on the Top Gear test track with a time of 1:16.5, beating the $2,000,000 Bugatti Veyron Super Sport, the Enzo Ferrari, the Porsche 911 GT3, and other supercars from around the world. In episode 18 of the program cohost Jeremy Clarkson says the Aventador is the best alternative to the Ferrari 458 Italia, describing it as being “£200000 worth of dreams.” The Aventador won the “Supercar of the Year 2011” from Top Gear.