Below you'll find the following sections: 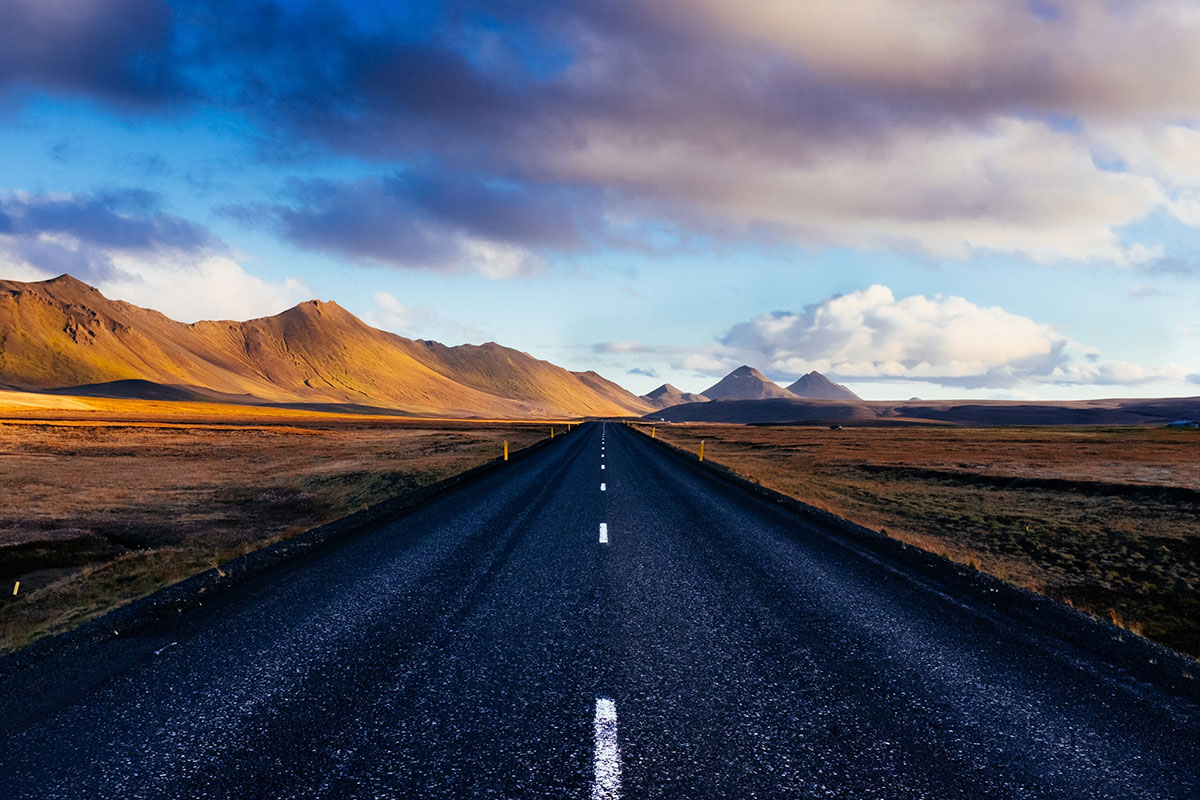 The image widget above this text has been hidden on desktop. Resize your browser to tablet or mobile dimensions to view it.

According to the ancient manuscript Landnámabók, the settlement of Iceland began in 874 AD when the Norwegian chieftain Ingólfr Arnarson became the first permanent settler on the island. In the following centuries, Norwegians, and to a lesser extent other Scandinavians, emigrated to Iceland, bringing with them thralls (i.e., slaves or serfs) of Gaelic origin. The island was governed as an independent commonwealth under the Althing, one of the world's oldest functioning legislative assemblies. Following a period of civil strife, Iceland acceded to Norwegian rule in the 13th century. The establishment of the Kalmar Union in 1397 united the kingdoms of Norway, Denmark, and Sweden. 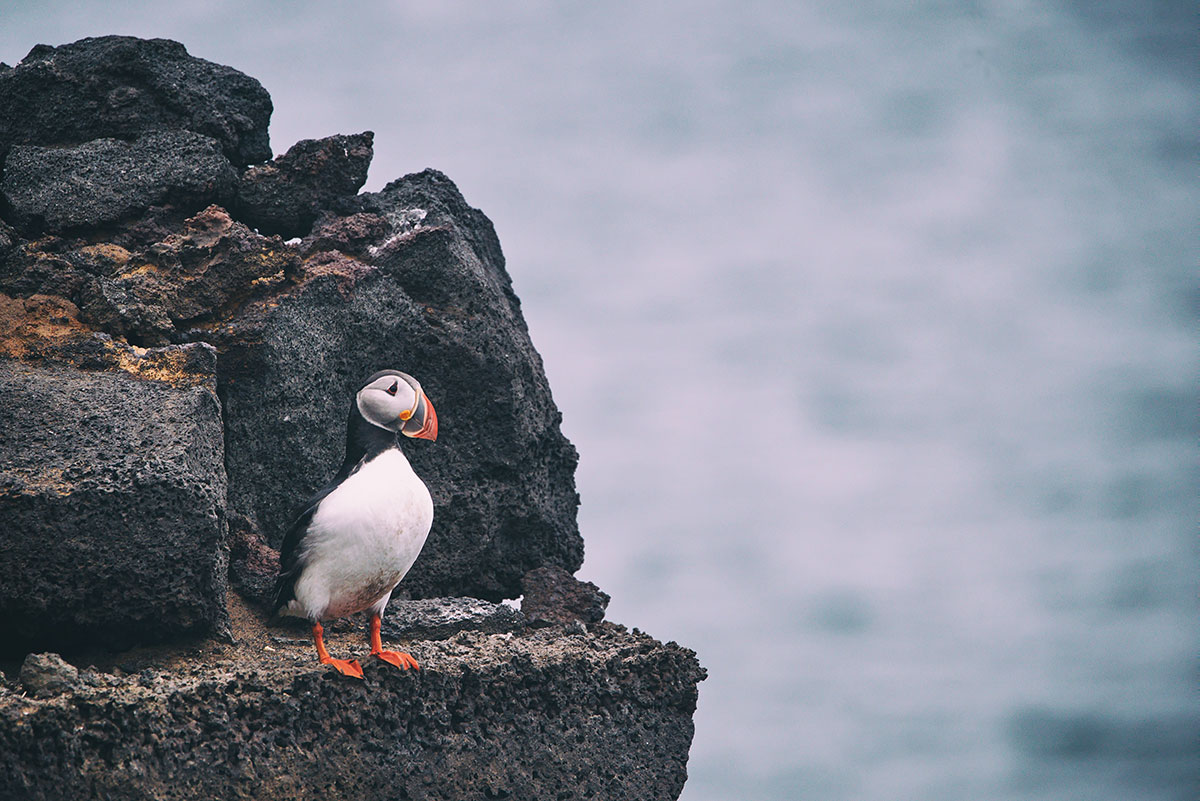 This image widget above this text is visible in desktop and mobile dimensions. Resize your browser to tablet dimensions to see it removed.

Iceland thus followed Norway's integration into that union, coming under Danish rule after Sweden's secession from the union in 1523. Although the Danish kingdom introduced Lutheranism forcefully in 1550, Iceland remained a distant semi-colonial territory in which Danish institutions and infrastructures were conspicuous by their absence. In the wake of the French Revolution and the Napoleonic Wars, Iceland's struggle for independence took form and culminated in independence in 1918 and the founding of a republic in 1944. 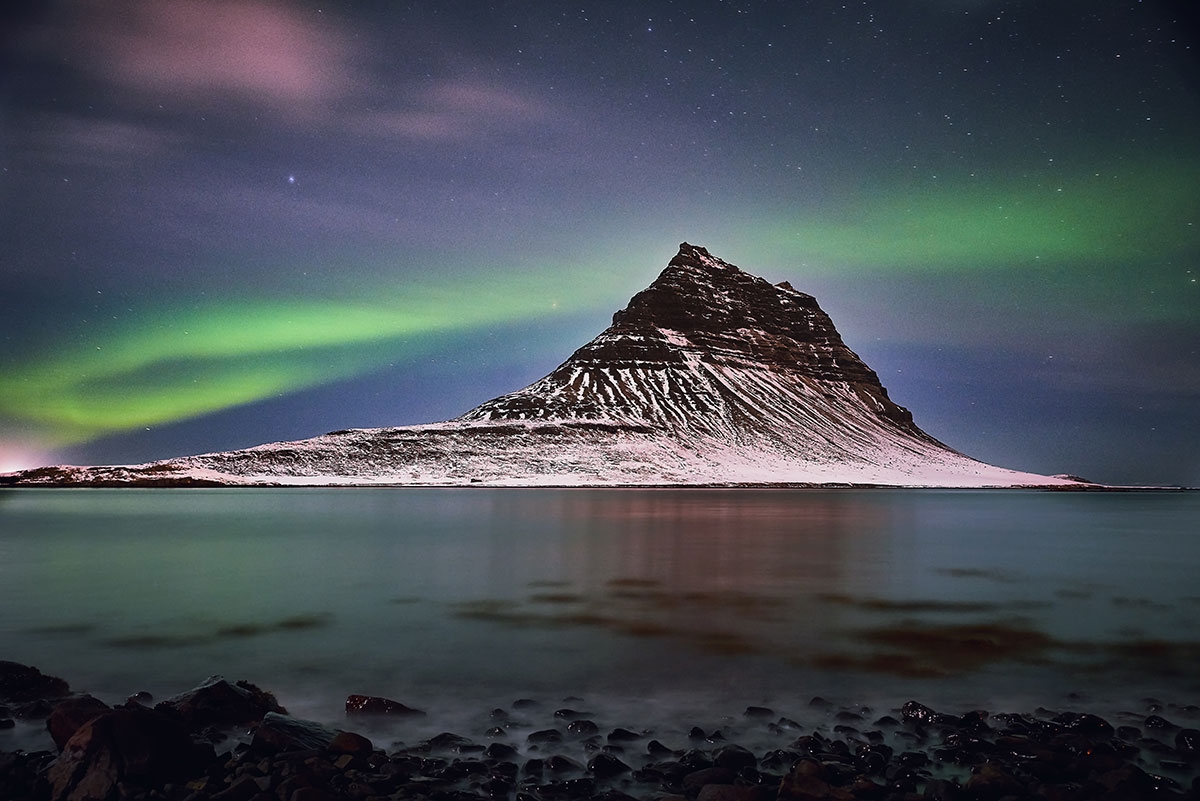 This image widget above this text is visible in desktop and tablet dimensions. Resize your browser to mobile dimensions to see it removed.

Until the 20th century, Iceland relied largely on subsistence fishing and agriculture, and was among the poorest countries in Europe. Industrialisation of the fisheries and Marshall Plan aid following World War II brought prosperity and Iceland became one of the wealthiest and most developed nations in the world. In 1994, it became a part of the European Economic Area, which further diversified the economy into sectors such as finance, biotechnology, and manufacturing.